Membership in a Terrorist Organization

Borderlines · #50 - Membership in a Terrorist Organization and Immigration, with Hart Kaminker

Thanks to the hosts of Borderlines, Hart Kaminker was a guest on podcast #50 – Membership in a Terrorist Organization.

Here are some of the highlights of the podcast:

A discussion of s. 34(1)(f) of Canada’s Immigration and Refugee Protection Act, which provides that a foreign national or permanent resident is inadmissible for being the member of an organization that has committed terrorism. Topics include how terrorism, organization and membership are defined, the Proud Boys, QAnon and the Bangladesh Nationalist Party.

5:45 What is terrorism under Canadian immigration legislation?
9:45 What is an organization?
15:30 What does it mean to be a “member?”
19:00 The Bangladesh Nationalist Party
29:00 Would Nelson Mandela be encompassed?
30:45 Should only organizations that are officially designated by the government render someone inadmissible?
39:39 The Ministerial relief process.
47:35 Jose Figuerora
53:45 Could someone being a QAnon adherent make them inadmissible to Canada?
1:00 Does the designation of the Proud Boys broaden what could result in inadmissibility due to terrorism?
1:03 Could the leader of a party calling for an insurrection lead to all members of that organization being inadmissible for being a member of an organization which has committed terrorism?
1:05 What about antifa? The Republican Party?
1:13 Would it be misrepresentation to not declare one’s being a QAnon adherent in the IMM5669? 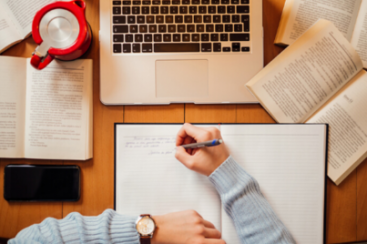 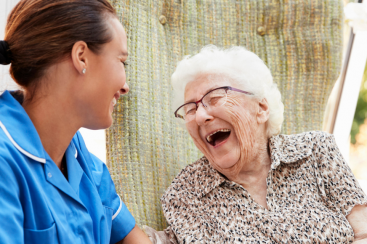 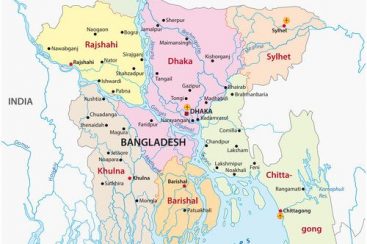