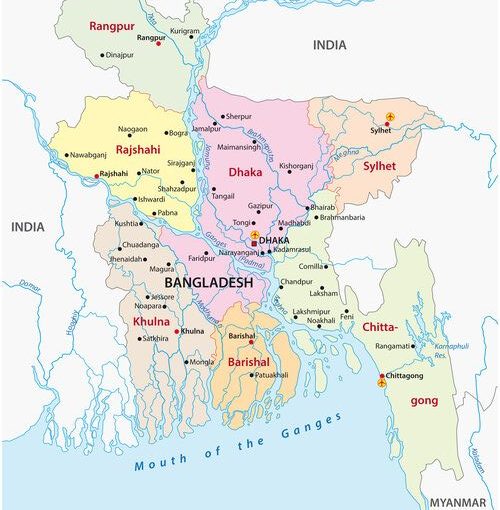 Overview of the Case

A Bangladeshi national was an active local member of a major political opposition party. He applied for Refugee status in Canada on the basis of this party membership but was initially found inadmissible to Canada because an allegation the party had engaged in terrorist activities.

The party had been calling for general strikes and protests against the current government, a common form of political activity in Bangladesh. Bangladesh has a long history of political violence stemming from these types of actions, and violence ensued from all sides during the strikes.

In the case of the Bangladeshi national, the question is ultimately whether or not violence that results from legitimate political activity is terrorism. Is it the type of activity that is intended to be covered under the definition of terrorism, and can members of an organization which has engaged in these political activities be deemed inadmissible to Canada solely as a result of their nationality and association with the group?

The case highlights a number of ongoing challenges and limitations that currently exist within Canada’s Immigration Act and deals with a number of issues that stem from the lack of a definition in the Immigration and Refugee Protection Act of what constitutes terrorism when considering immigration cases.

How is Terrorism Defined in Immigration Law?

There has never been a definition of terrorism in the Immigration and Refugee Protection Act. Instead, terrorism falls under the Criminal Code, which has a different purpose and is intended to be applied in different circumstances. As a result, these two areas do not necessarily overlap, and while there has been some clarity from previous Supreme Court decisions, there is still room for interpretation and it can be difficult for courts to apply the Criminal Code’s definition of terrorism to immigration cases.

Additionally, under the Immigration and Refugee Protection Act, the definition of “member” is extremely broad. It does not consider whether the individual in question was involved in any of the political violence, or if there was any distinction between violent and non-violent groups within the party.

When dealing with a major party that has millions of members across Bangladesh, the implication of this is that any Bangladeshi national who has been a member of this party at any level may be subject to these types of proceedings.

We argued in this case that striking and political protest are legitimate tools to put pressure on the government, and the violence that occurred is not the same as terrorism in its intent or purpose. These activities, we argued, were conducted by legitimate political parties and were not the same as indiscriminate violence intended to terrorize or attack a population or group.

This case will have a larger impact on other Bangladeshi nationals who are members of the political party and are attempting to advance their cause through legitimate political means. The Justice, in this case, set parameters around what constitutes terrorism, and these parameters have been applied and upheld in at least one other case.

The case demonstrates that the definition of terrorism that is currently being applied is being used in a way that it was not intended to under the Criminal Code. It also challenges the idea that a broad group can be deemed inadmissible simply due to their political affiliation.

In Federal Court, we argued that the activity that took place should not be considered terrorism and that it should not make the individual inadmissible to Canada. The Federal Court set aside the decision of the Immigration Division finding the individual inadmissible to Canada and in doing so provide direction on how the definition of terrorism in the Criminal Code interacts with immigration matters.